One of the primary benefits sought in any Convention Center/Hotel/Arena expansion is the ability to host larger-scale events that a city was previously unable to attract. These events contribute millions of dollars to the local economy by bringing visitors who shop, stay in local hotels, dine in restaurants, and visit local attractions when they aren’t convention-ing.

And here is where I really have to hand it to our northerly neighbors in Spokane: They’ve done a magnificent job with the Convention Center layout along the river (Pictured below). 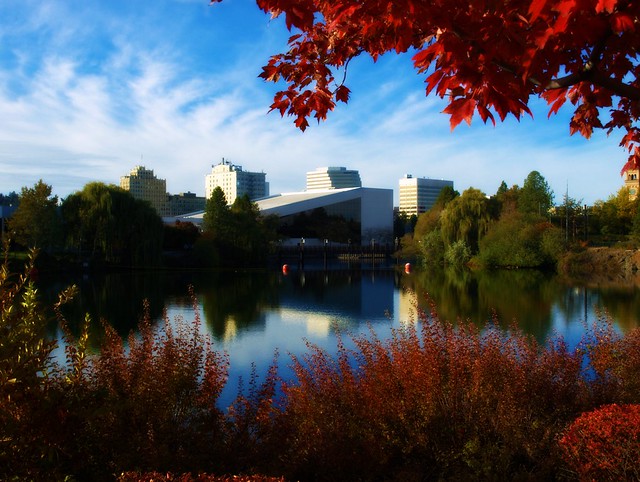 By itself, this convention center is considerably larger (and frankly, nicer) than Boise’s. But what takes it to the next level is the way they’ve integrated it with Riverfront Park and established a clear, easy connection to Spokane Veteran’s Memorial Arena, Downtown, River Park Square (Their downtown mall), and surrounding hotels. It’s state-of-the-art, and extremely attractive. 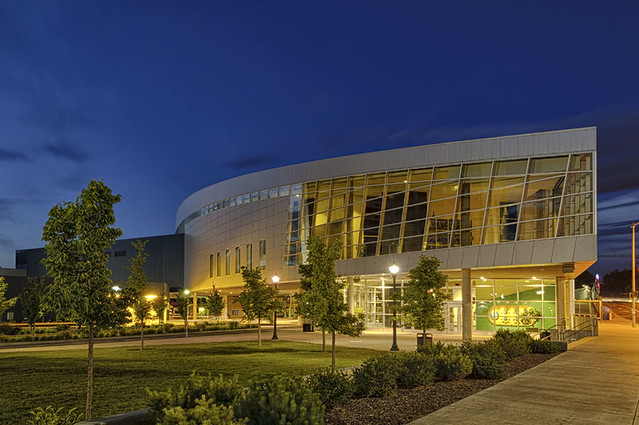 This convenient arrangement helps explain why Spokane was not only able to beat us in hosting the NCAA Men’s Basketball Tournament in 2014 and 2015; but how they’ve successfully hosted other prestigious events like the PBR Classic, Disney on Ice, the Arena Football National Championships, and the U.S. Figure Skating Championships… twice.

Let’s just pretend for a moment: Could you imagine the U.S. Figure Skating National Freaking Championships in Boise? Going to, say, CenturyLink or Taco Bell Arena to see Evan Lysacek, Ashley Wagner, Jeremy Abbott, Gracie Gold, and a long list of other figure skating stars all competing not just for the gold medals, but for the right to go to Pyeongchang 2018? How insanely cool would that be?

And not only are all of Spokane’s facilities being regularly used (Just look at the schedule) and infusing millions of dollars to their local economy, an aggressive expansion including a massive 700-room hotel is presently under construction. 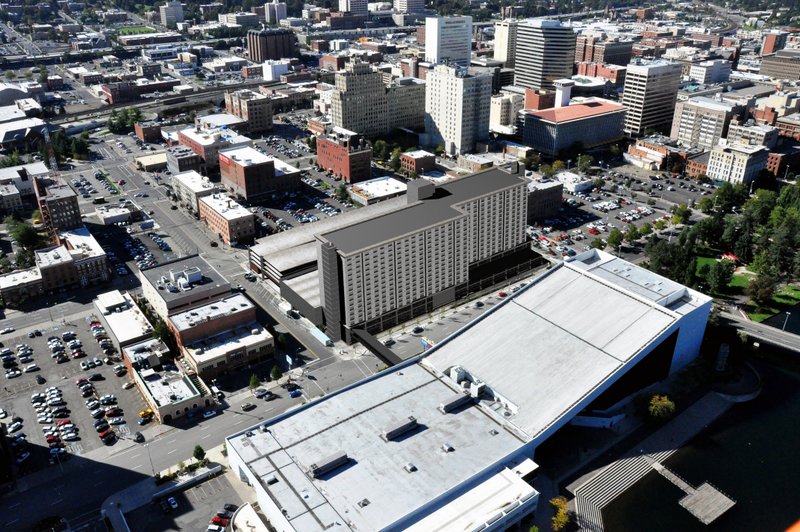 (Eh, have to admit it’s not the prettiest building in the world)

And then we come back down to Boise:

Don’t shoot me for thinking that our facilities look a little sad and pale by comparison. Yes, it’s absolutely easy to fall into a trap of wanting the latest/greatest and ending up with a hastily-planned white elephant.

But I don’t believe the do-nothing outcomes of the last 20 years are doing us any favors. I look at what’s happening in Spokane and I can’t help but see the tremendous opportunity here. If I sound enthusiastic about the proposed Boise Centre expansion on the Grove, the planned renovations to Taco Bell Arena, or the talk of a new downtown hotel, that’s basically why.

Due to how its awarded, I’m guessing it’s unlikely any of these would land us would land us Figure Skating Championships, but responsible expansions and renovations of the existing facilities could open the door to hosting all kinds of really great events that we can’t presently land here in Boise.

One thought on “Looking to Our Northerly Neighbors”